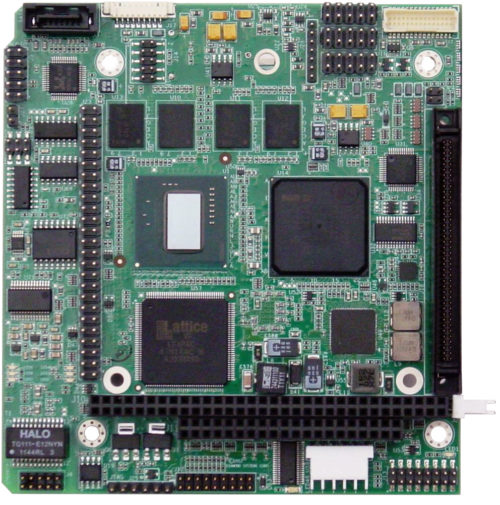 Athena III includes a complete analog and digital data acquisition circuit integrated onto the board. The analog input circuit includes 16 single-ended / 8 differential channels with 16-bit resolution and programmable gain. The extremely high input impedance ensures accurate measurements, while the fault-protected input multiplexors provide protection from overvoltage conditions as well as live inputs during a power-off state. A 2048-sample FIFO with programmable threshold supports smooth interrupt-based sampling at any sample rate up to 200KHz.

Diamond Systems offers the Athena III SBC in a development kit including a full set of accessories plus your choice of Windows 7 or Linux operating system, ready to run on an 8GB solid state flashdisk. Simply plug in the flashdisk, attach the included cables, add your keyboard, mouse, and display, connect the included AC adapter, and you’re ready to boot into a fully functional OS. Configuration files and instructions are provided to rebuild the OS with your application. The Linux kit includes all the tools needed to rebuild the OS. The Windows 7 kit includes a runtime license. Developer tools are required to rebuild the Windows 7 OS.