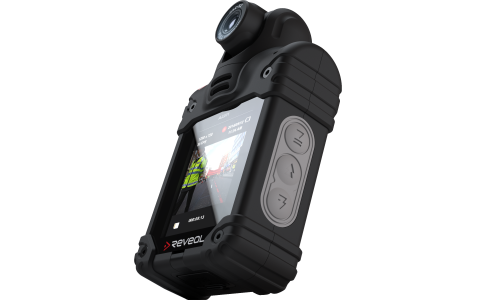 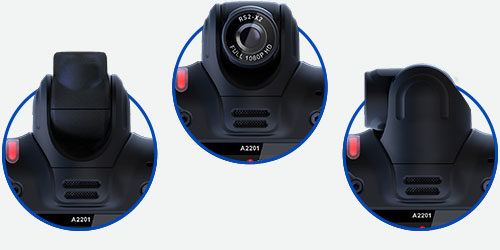 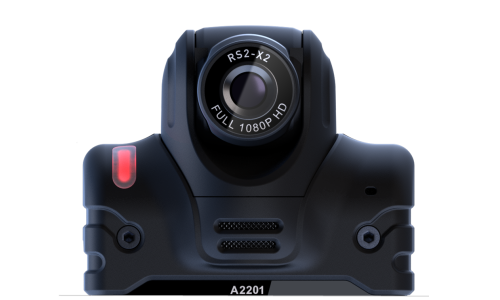 Internal and non-removable battery and SD card. Everything you need in a sealed, compact camera. Display footage in real time. Front facing screen displays footage as it is being recorded. Protected files will not play back on a normal computer. Files will only be unlocked when connected to DEMS. Encrypted log on camera of recorded events. Automatically detect if a video has been tampered with. Does not connect to computer without DEMS. Remove risk of unauthorised viewings or tampering of footage. Camera ID shown on camera screen when docked. Quick identification of cameras on standby. Intelligent audio recording. Automatic microphone sensitivity. On camera playback with audio. Review footage on the 2.5 inch screen, no need to return to a computer. Mark footage as evidential when in record mode. Automatic filling after upload to DEMS. Stealth Mode. Enable recording without the front facing screen or lights.